Wintzell’s Oyster House is a historic landmark on Dauphin Street in Mobile, Alabama, a city that was established more than three-hundred years ago.  The original Wintzell’s location has been open for over seventy-five years and is known far and wide for our “Oysters—fried, stewed or nude.”  Wintzell’s Oyster House was founded in 1938 by J. Oliver Wintzell and initially began as a small, six-stool oyster bar.  Since then, the restaurant and brand have grown significantly.  Though the Wintzell’s family sold the restaurant in the 1980s, the original décor, complete with walls covered in hundreds of J. Oliver Wintzell’s witty sayings, remains wholly intact.

Famous for fresh Gulf seafood, Wintzell’s Oyster House also serves regional favorites such as gumbo, crawfish etouffee, bread pudding, crab cakes, and fried green tomatoes, along with shrimp, crabs, fish, and, of course, oysters presented in a myriad of preparations to please any palette.  Our menu is rounded out by steaks, chicken, salads and sandwiches, as well as new items added periodically to keep up with trends while respecting the restaurant’s mainstay dishes.  Wintzell’s also serves two specialties distinctive of and native to the Mobile area, West Indies Salad—a cold salad consisting of lump crabmeat and onions marinated in an oil and vinegar dressing—and fried crab claws, traditionally served with Wintzell’s signature cocktail sauce.

Wintzell’s Oyster House is known as a “must experience” destination for both locals and tourists alike.  Wintzell’s was named in Willard Scott’s All-American Cookbook for the “Best Oysters and Crabs.”  Our gumbo is award-winning, as it is annually voted “Best Gumbo” by readers of Mobile Bay Magazine and at the Taste of Mobile.  Wintzell’s restaurant owners, management, and staff have received many awards over the years from the Alabama Restaurant Association and the Alabama Hospitality Association.

With over ten years at the helm of the legendary establishment, Mobile natives Bob and Buffy Donlon have parlayed the unique Wintzell’s experience into a successful series of restaurants, with consistent delivery of quality seafood, friendly service and great value. Because of the customer acceptance and track record of financial success of each location, Wintzell’s will continue to grow by offering franchise opportunities throughout the Gulf Coast and possibly beyond.  It has been over seventy-five years and Wintzell’s is still shuck’n. 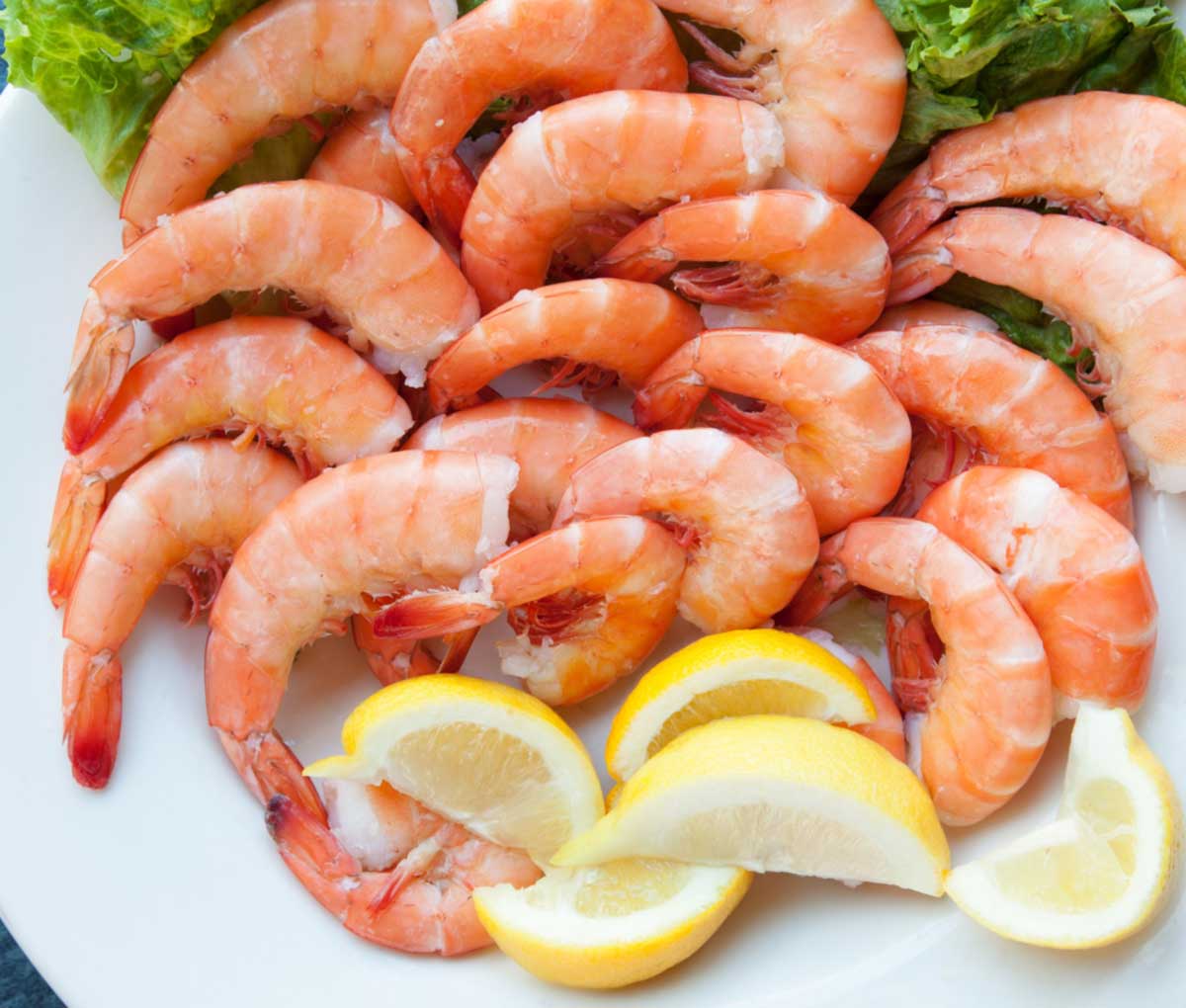