A Gulf Coast Tradition Since 1938

Wintzell's Oyster House began as a six-stool oyster bar in Mobile, Alabama. Founded by J. Oliver Wintzell, the original location on Dauphin Street now celebrates its 82nd year and is joined by additional locations, reaching from the Gulf Coast to central and northern Alabama.

POLITICIANS ARE LIKE SHIPS; NOSIEST WHEN LOST IN A FOG. 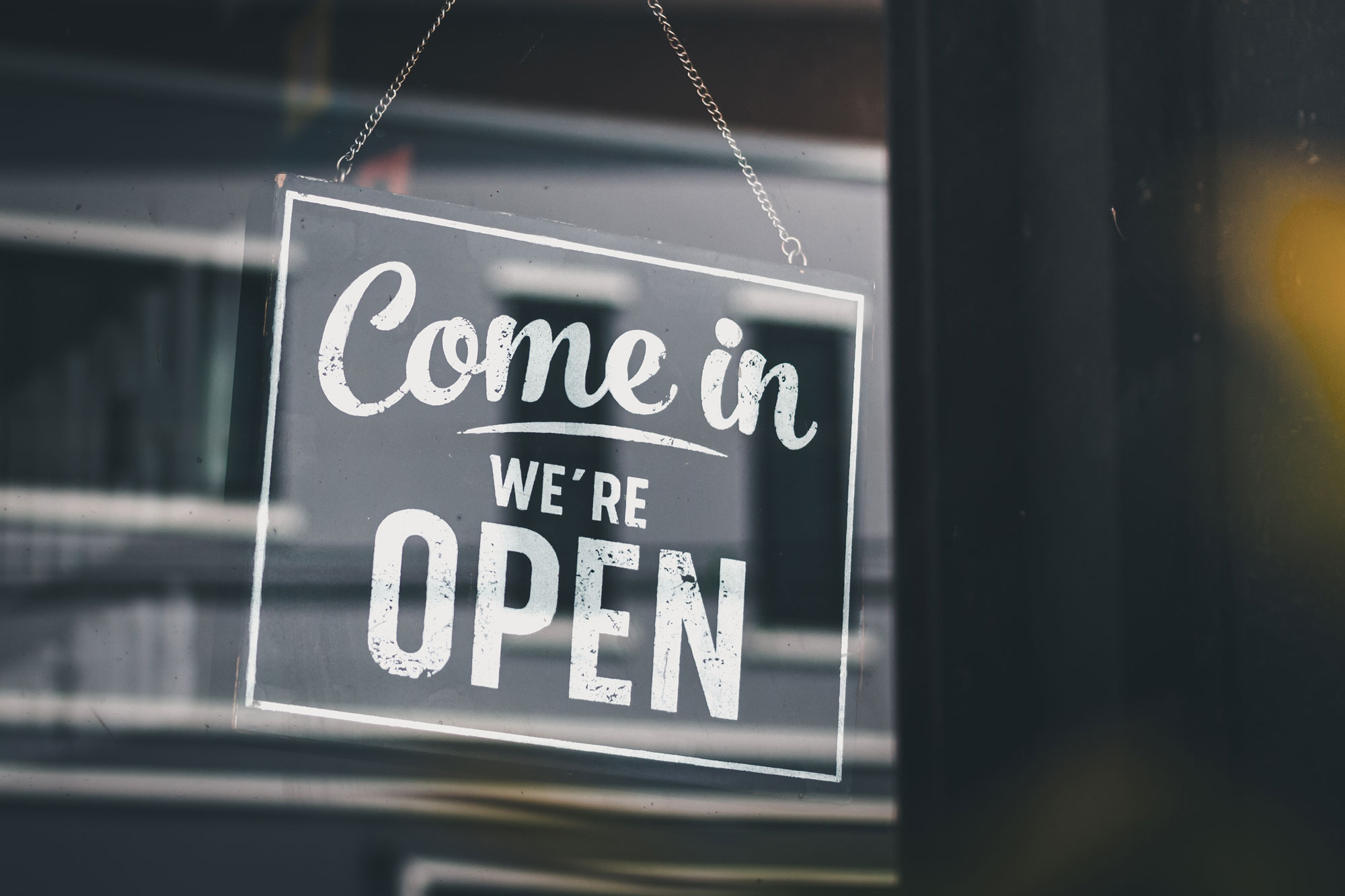 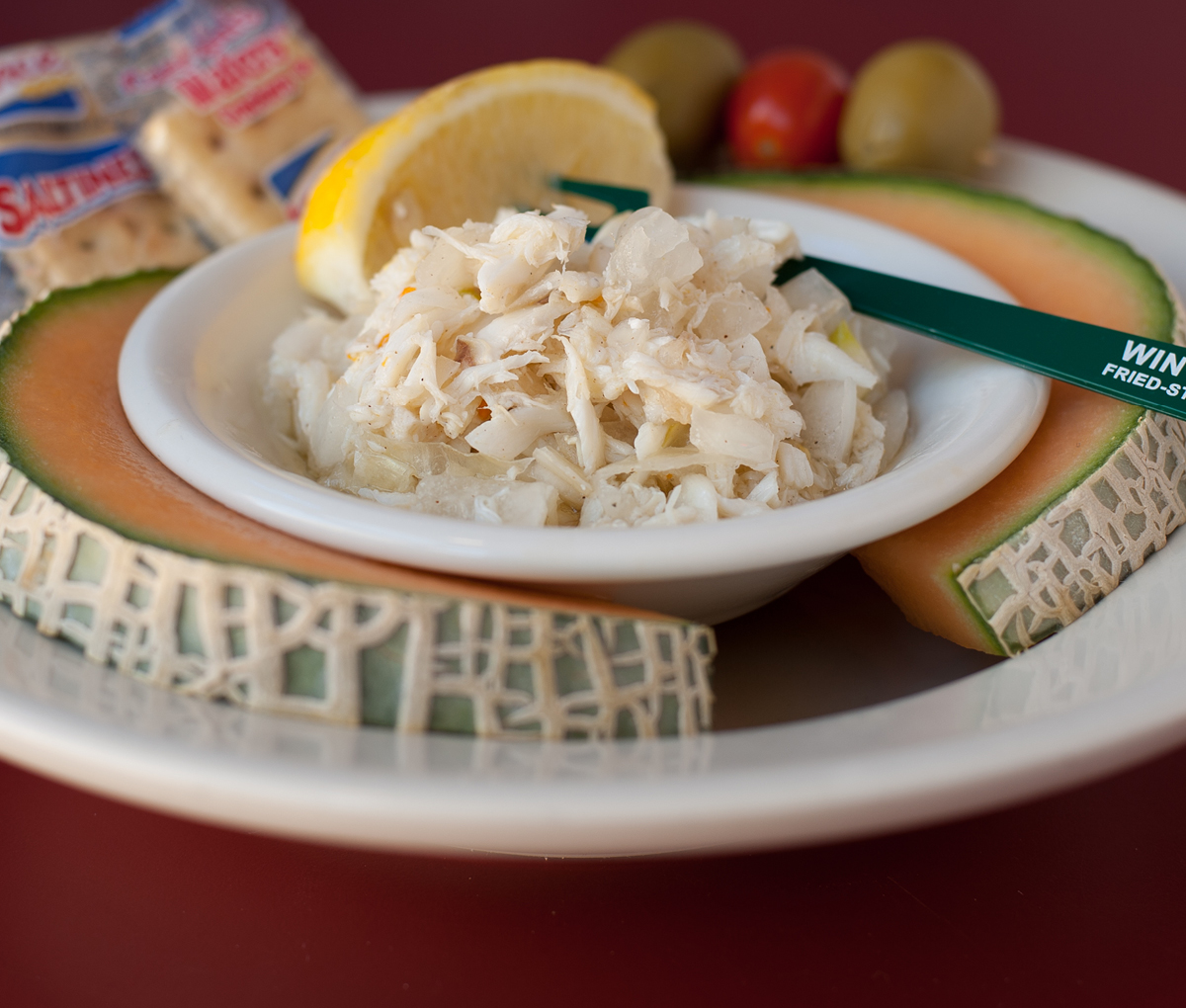 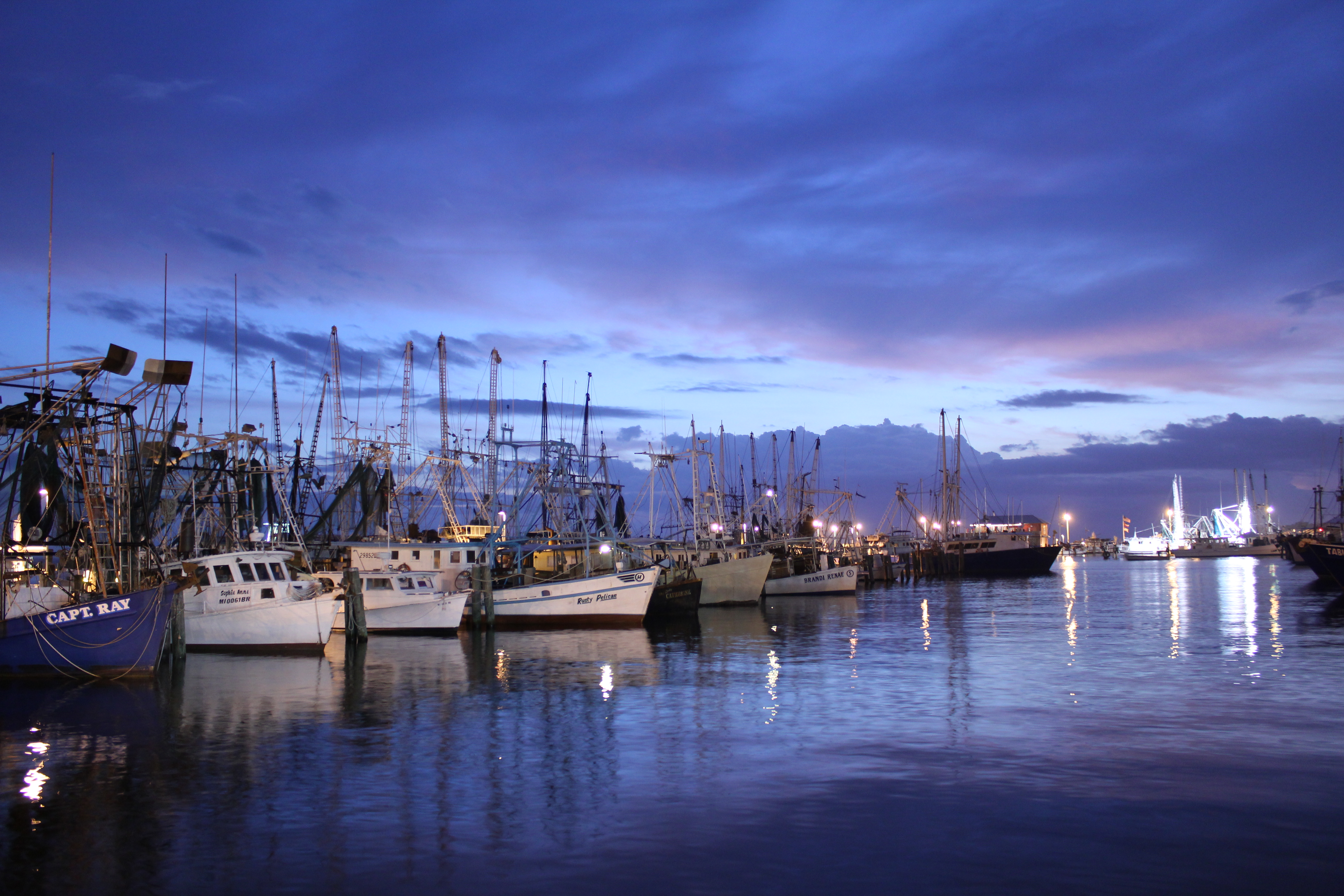